Where is your rainbow valley of business?

We all may feel good about a rainbow; columns of color created by light refraction: red, orange, yellow, green, blue, indigo and purple. But there is somewhere in the world which is called the rainbow valley; somewhere near Mount Everest.

A place in which most of the climbers’ deaths happen and is known as rainbow valley as it is covered by inaccessible dead bodies wearing colorful suits (refer to the ‘green boots‘ phrase).

Today, about 1% of people lose their lives on the way to conquer Mount Everest peak. Before 1953, all the efforts were unsuccessful until Sir Edmund Hillary triumphed over the crest. After that day, the rate of reaching the peak has always increased and until now, about 60% of climbers have conquered it. But how this rate has increased? (Since the nineties, every ten years, the rate of successful ascension has increased about 10%).

The answer lies in how Hillary conquered the summit. Let’s get back. George Mallory, the English climber, was one of the members of the seven-member team that stepped in the way to conquer Mount Everest for the third time in 1924. A path that this time, despite previous times, had no return.

George Mallory went to Cambridge University. After graduation, started teaching, and he met his wife, Ruth Turner, there. Years later, this acquaintance led to marriage just days before World War I!. Later, he joined England’s royal army and served the army until the end of the war. After that, started teaching again. But his youth passion for climbing decided another fate for him. He was dreaming of something; the dream of conquering Mount Everest.

After years and different mount conquests, George joined British Mount Everest Expedition Committee. The first and the second ascension, with the interval of 3 years, were unsuccessful and took him to the 7000 and 7550 meters high. But George didn’t get disappointed and planned for the next try. The due day came; June 8, 1924. George Mallory and his friend, Andrew Irvine, started reaching the mountaintop. They were passing camps one after another. His third try took him to a spot called Mount Everest top, but there was no news of him and his conquest. In fact, they were seen at the height of 8650 for the last time where they were advancing strongly and after that, there is no further information from them. 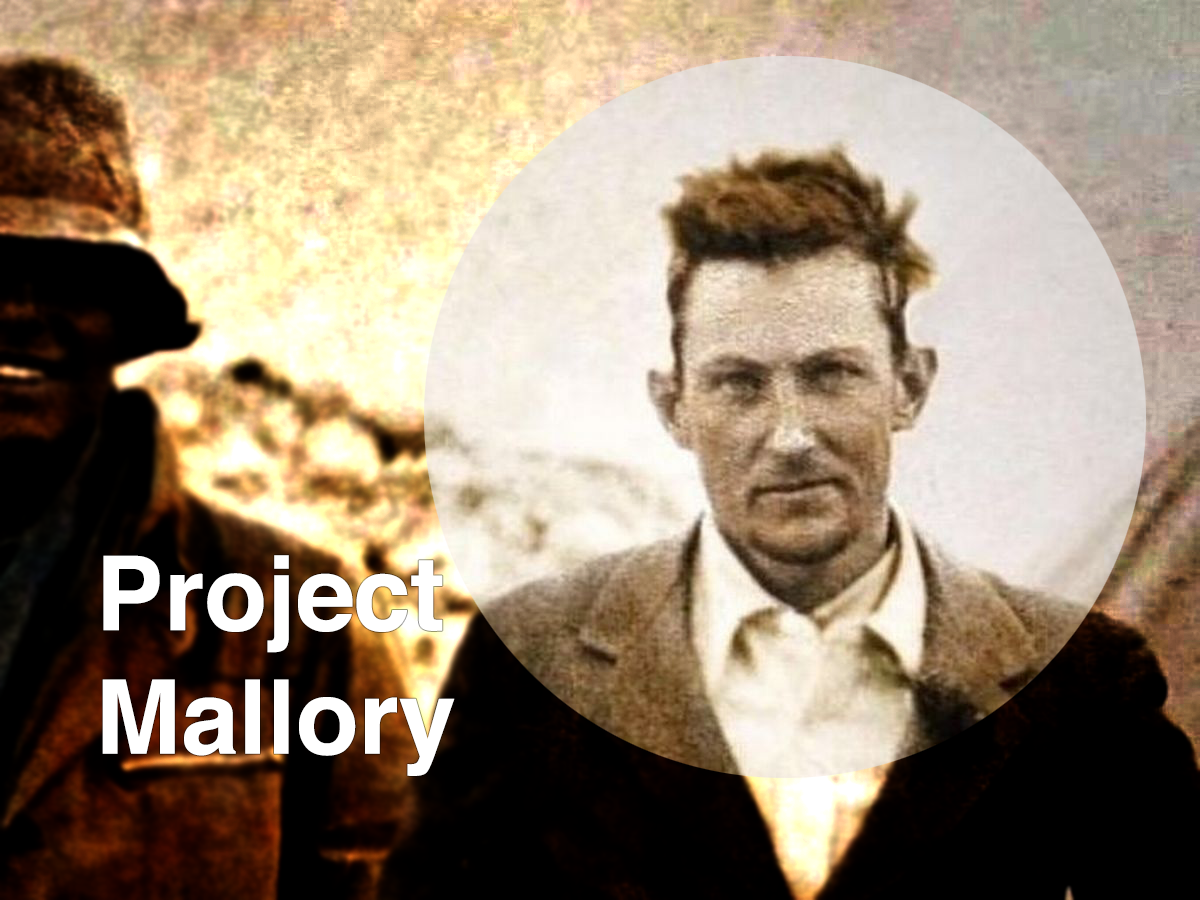 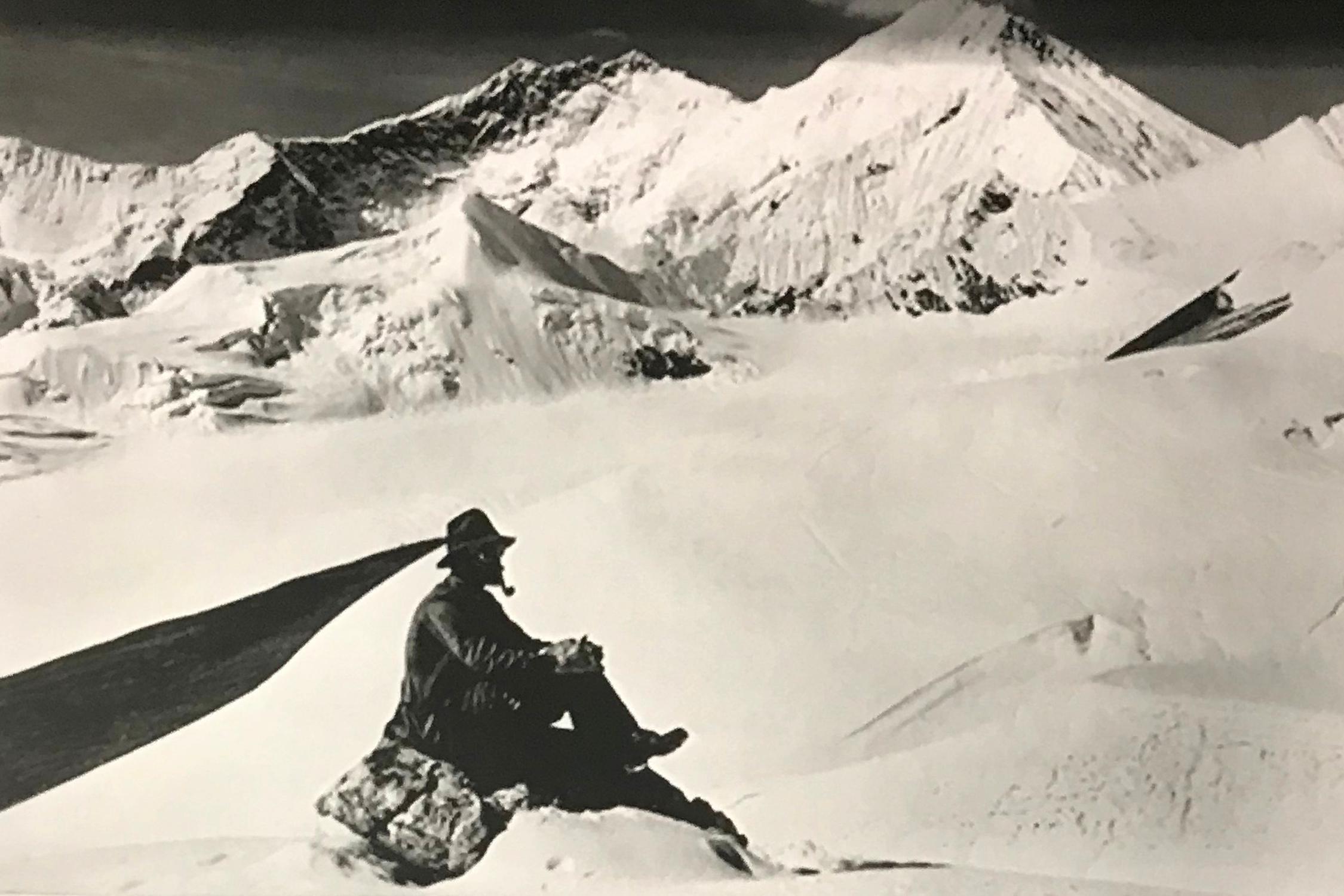 George’s insentient body was found by the American research team after 75 years, while his cranium, right leg, and elbow were broken. Evidence shows that this two-man team was on its way back from the top, at a distance of 258 meters! The discovery of his body turned the page and raised the question that was it Edmund Hillary who conquered the top or it was 35 years earlier by George Mallory? A sign might help us. George Mallory had promised his wife to put her picture on the peak. When they found Mallory’s body, there was no picture of her with him.

When George was asked why he wants to conquer Mount Everest, he answered: “because it is there.“ Actually, this was the biggest challenge he had accepted for himself and humanity. It must be said that his military and climbing experience helped him to be (maybe) the first human to step on Everest’s top. Basically, he founded the method based on camping and attacking the top, which is still the guide and the facilitator for all the climbers. George Mallory, without having a name in history, became the founder of a path that people use annually and cross the rainbow valley with it.

The business world is not much different from climbing. The more you go up, the more threats you will see, like dropping down, bad teammates or dangerous circumstances, and others that push the business to its rainbow valley every moment. But the business leaders are the people who have a great understanding of the situation and by leaning on their right experience, they will pass the rainbow valley.

How we can help?

Shaparak.Blue has been able to help the MENA businesses in the past years. After years of providing consulting management services to different businesses of our country and at the same time crossing the tenth year of activity, we want to supply 3 small and medium businesses to the maximum capabilities which is being in the international market. We will help these businesses to experience the high and low of the path to the top and study the right way of their business.