The story of A68, the world’s largest iceberg that disappeared in 4 years!

International environmental concern peaked shortly after the separation of A68 from the South Pole; TV programs were filled with news, analysis, investigating the impact of icebergs on ships and islands in the southern hemisphere, and so on! But it only took four years for the largest iceberg man has ever seen to be destroyed.

If an iceberg to this extent had been separated from Antarctica 100 years ago, it would probably have taken up to 50 years to disintegrate. But things we have done to our environment in recent years were enough to destroy the enormous A68 in just four years. We, humans, have simply destroyed the environment and created a new strange world. A world based on production and consumption, still unstable. A new strange world in which the lack of attention to nature is obvious.

The sad story of A68 has great lessons for us and our business. No matter how big your business is, if you are not prepared for environmental changes, you may perish one day. We are not the only owners of the Earth, and besides respecting the laws of nature, we must strive for sustainable use of its resources in order to both sustain our business and create an atmosphere for others to grow and use the resources properly. 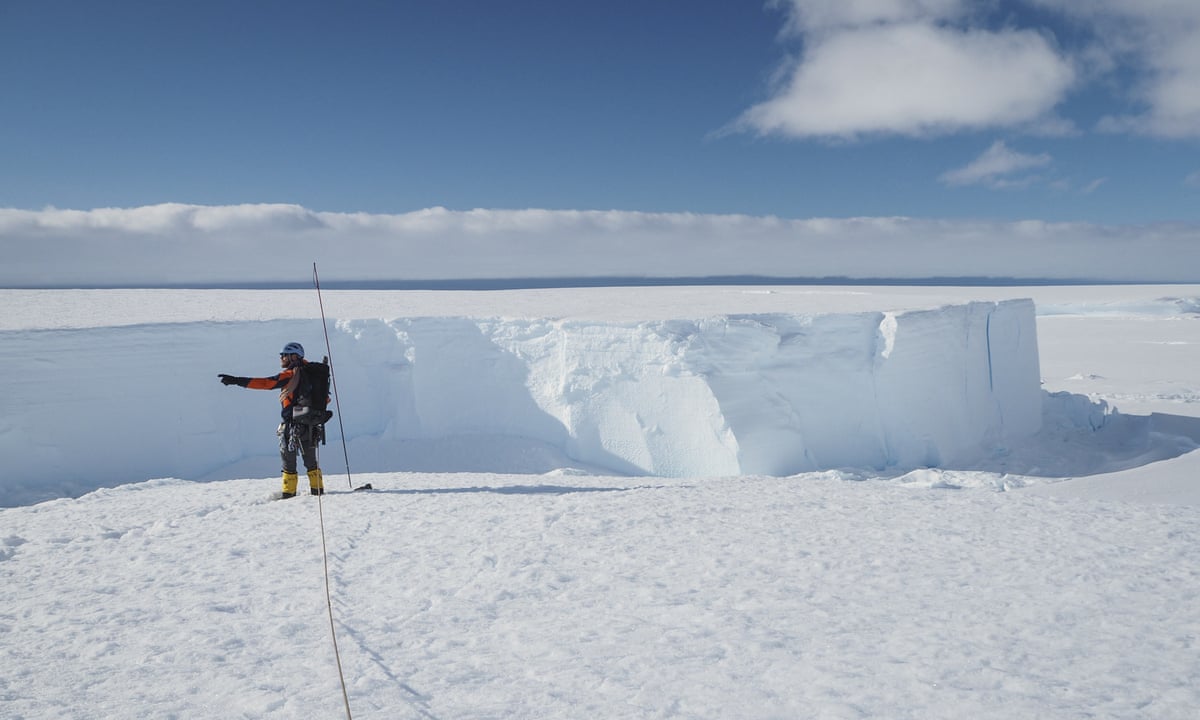 In recent years, the Shaparak.Blue has been able to help many Iranian businesses. After several years of providing management consulting services to various businesses in our country, and at the same time of passing the 10th year of operation, we intend to maximize three SMEs (small and medium-sized enterprises) to their maximum possible sustainable operation in the next five years, considering environmental issues. We will help these businesses produce more environmentally friendly products or create less pollution in their production process, by taking environmental considerations and concerns into account.