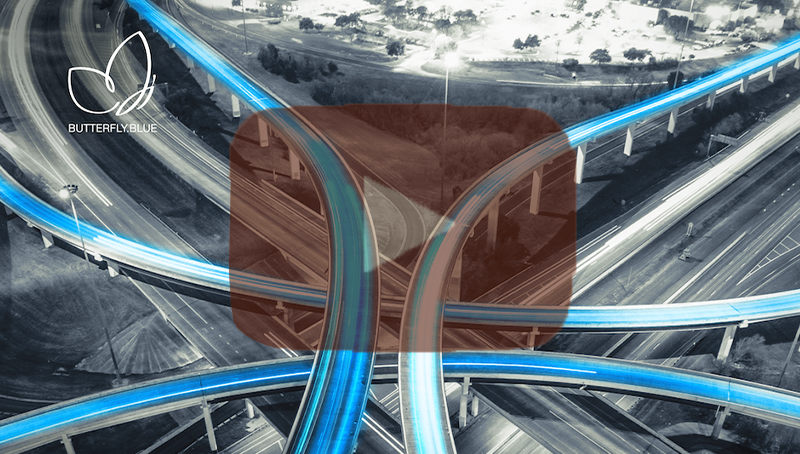 10 Years Passed, A Journey Ahead!

10 years passed from the day that Shaparak.Blue has been born. It was a joyful ride through thick and thin of the challenges and engagements.  We have served multiple companies from start-ups up to enterprises.

Gratitude and Compliment to those who have been us

As a memorandum of our journey and as compliment and gratitude to those who have helped us to achieve what we are today, and as an acknowledgement to our Partners, Colleagues, and Early Believers, we have documented this journey in music that we call it Blue Butterfly Story!

Sound of Shaparak: An Audible Story

This music is the embodiment of the journey that we have paved. This is based on the story of Shaparak.Blue’s growth that Co-Founder of the Shaparak.Blue has passed and became a-state-of-art music by a well-known artist, called: Wassim Younes.

Wassim Younes is an acclaimed electronic music producer with Middle Eastern roots based in Spain. In 2014 he started playing music in well-known places around the world. Performing at Burning Man Beach to the African deserts. In addition to hosting artists on Ibiza Global Radio and doing podcasts for many radio stations. Wassim did his music theory studies at the Lebanese Conservatory and began his career in electronic music production. Today Wassim has made more than 100 originals, released music with international labels such as Buddha Bar, Cafe De Anatolia, Lump Records, Pipe & Pochet and many more. Wassim is well known for his signature instrumental and emotional melodies, which take him on a spiritual journey across cultures. 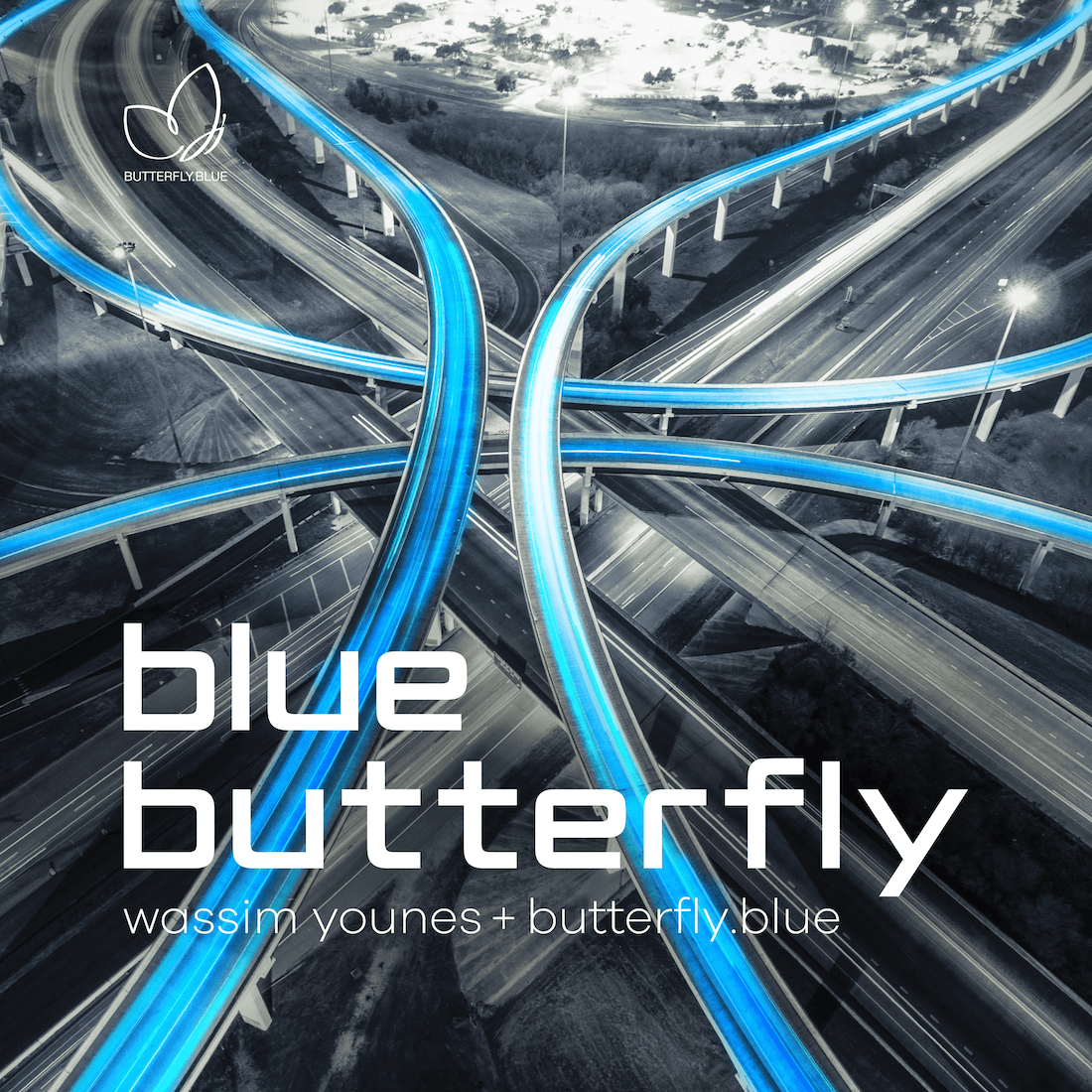 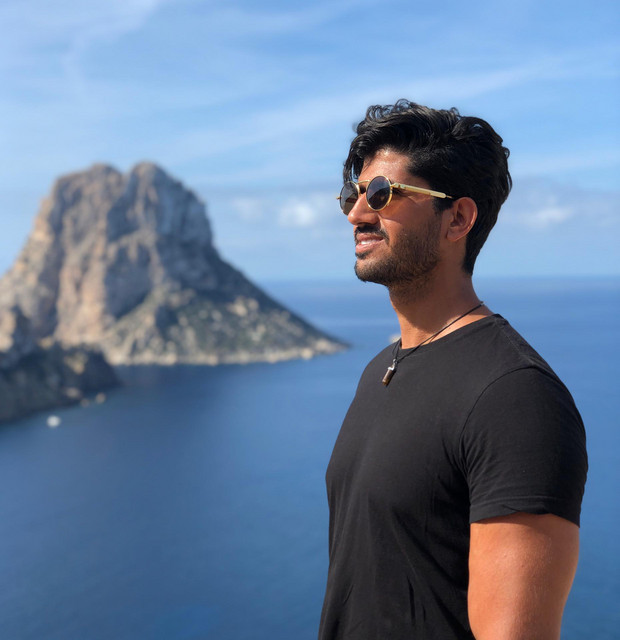 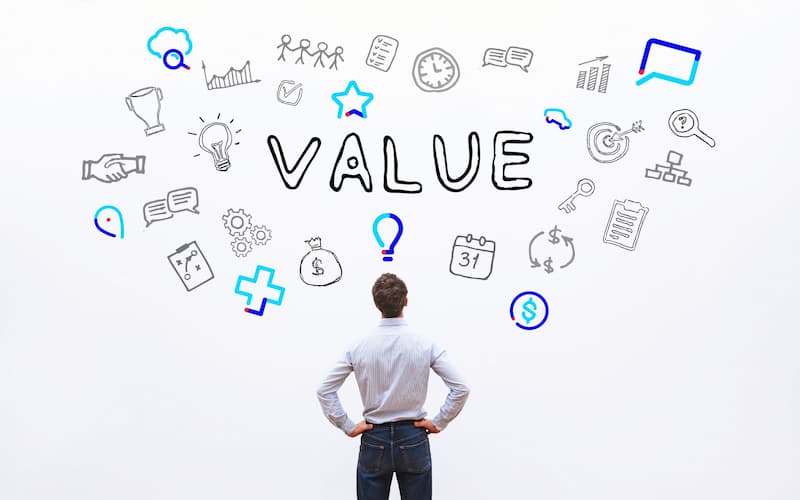 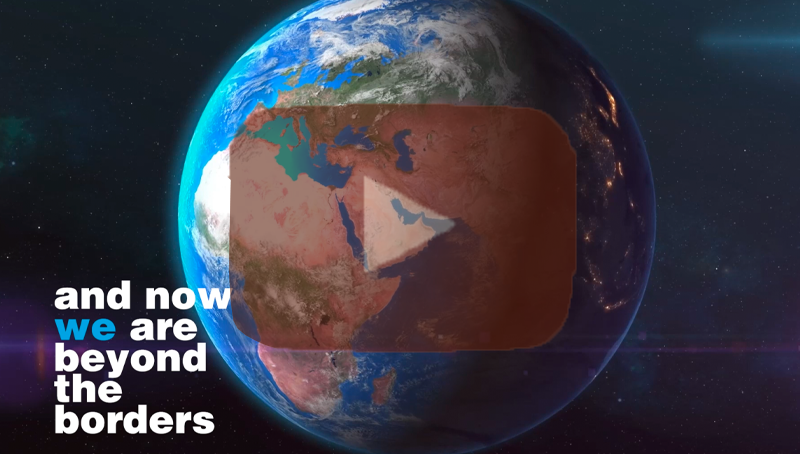 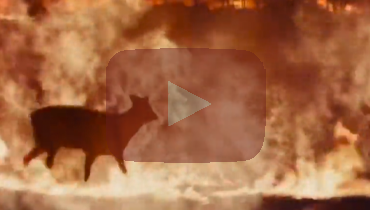 Breath of the Earth 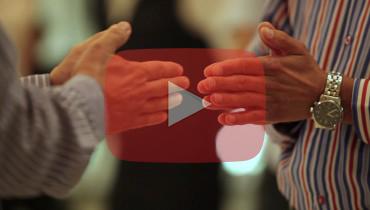